The Old Hall is famous for it's strange light anomaly's and this is one of many that we have caught on camera. The strange thing about this one is that it was part of a 5 second burst of pictures, three pictures before this one the light was caught on the floor in the shape of a foot, it then rose in the second picture and finally rose again in the third and swept across the room towards the door. 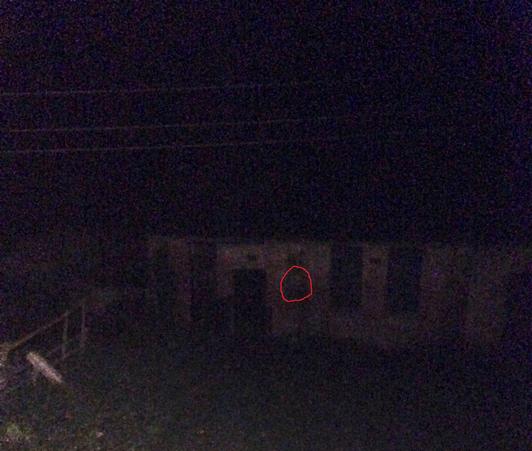 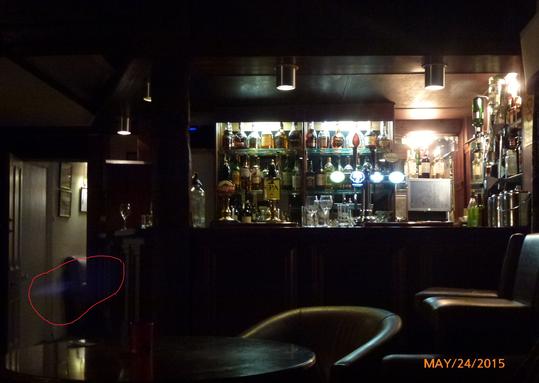 Stanley Palace is one of the most notorious haunted houses in the North West of England and famous for it's paranormal activity and sightings. The spirit of the lady of the house Lady Elizabeth Stanley has been seen on many occasions by paranormal teams and visitors to the house. This image captured by one of our guests during free time at our investigation of Stanley Palace in December 2015 is very impressive. The wall that this light anomaly is in front of is not affected by light reflections. Is this Lady Elizabeth trying to show herself? 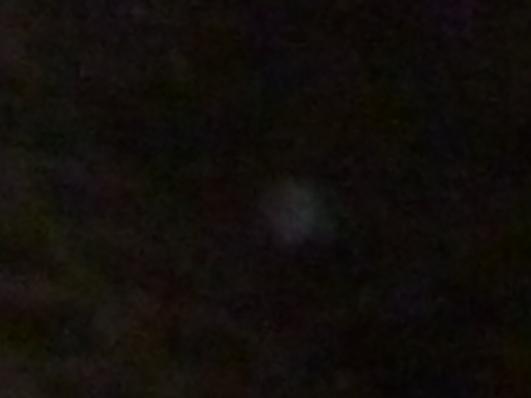 Perhaps one of the best images caught on one of our nights. This image shows quite clearly the face of a young girl. Captured by one of our guests at the very start of the night at our investigation of Pen Y Lan Hall in November 2015, the guest immediately informed the team and the rest of the group that she had just caught a ghost on camera. We were all amazed when shown this image.

This Image was captured by one of our team at the end of an investigation at Pen Y Lan Hall in August 2015. The team were going through all the footage the following day when they noticed this little boy in the top right window staring out at our investigator. The strange thing about this picture is that there was an old nursery close to where this window is. 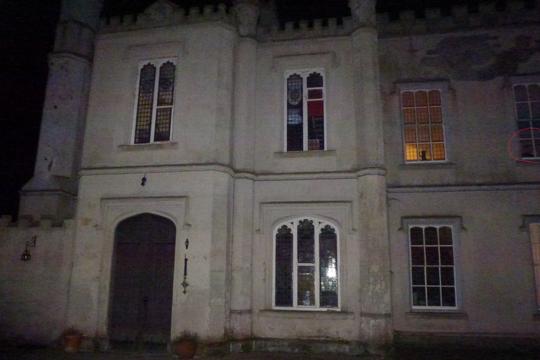 On this page you can see some of the best pieces of evidence caught on camera at our events from both the team and guests.

The Sweeping Light Anomaly At The Old Hall

This is not the clearest of images due to how dar it was but during our investigation at Pen Y Lan Hall in November 2015 this image was taken of the old stable barns where many guests and members of the team have been seriously affected by an evil male energy. Mediums struggle to contain the male energy and this area of the location remains one of the scariest. Is this the face of the evil male still grounded at the Pen Y Lan estate?

You can also see some of the best videos we have recorded on our Youtube channel by clicking on the 'Youtube' button below. 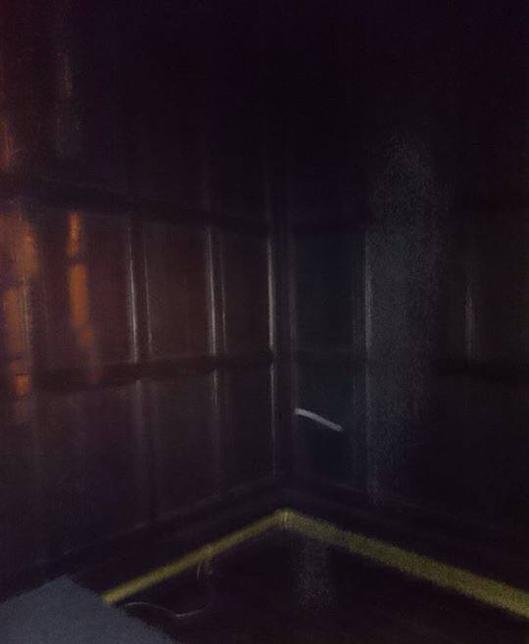