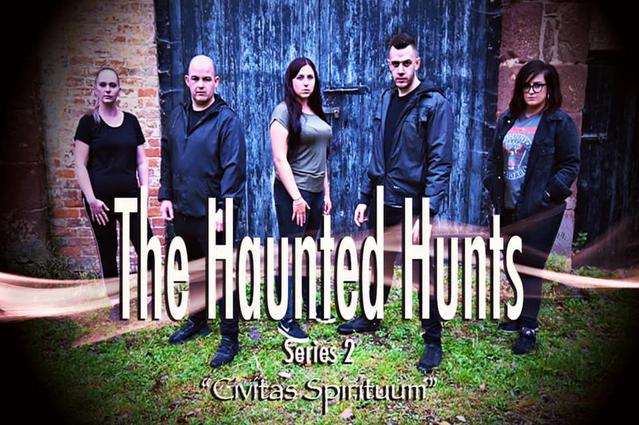 From 2021 Fourth Dimension Productions will be offering services for other UK based paranormal projects. Production services will be on offer for YouTube shows, Amazon Prime projects, pilot episodes for Sky and much more. 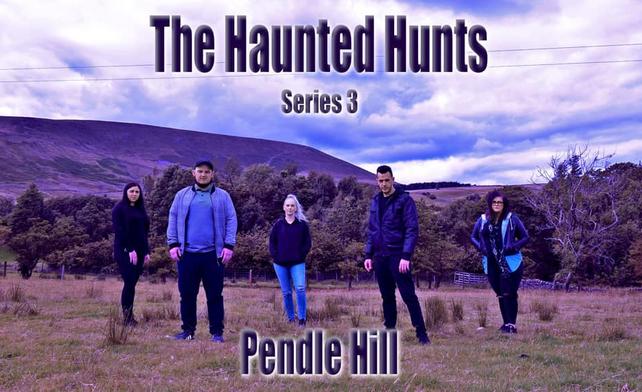 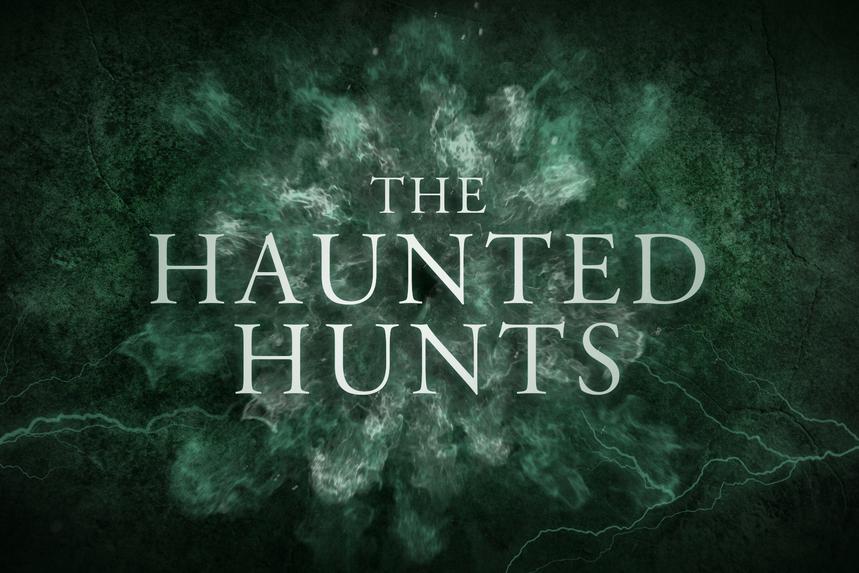 The Haunted Hunts season 1 'Behind The Shadows' - Amazon Prime 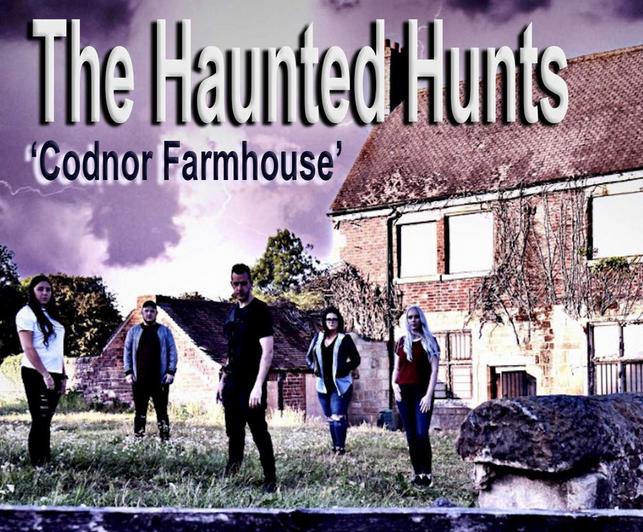 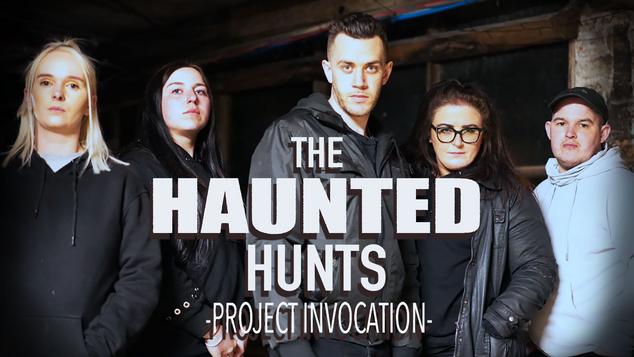 Season 4 of The Haunted Hunts released in

October 2021. This series explored a completely new format as the team took on

an experiment designed to test if human fear

can trigger paranormal activity. This 4th

instalment of the show was extremely popular

with the fans and although it didn't provide

​the exciting evidence that was seen in season 3, it did explore a side to the paranormal that

hasn't been seen on TV before.

The Haunted Hunts season 1 'Behind The Shadows' was the first instalment of the hit TV show and the first television project produced by Fourth Dimension Productions. This 6 episode series saw The Haunted Hunts team visit some of the darkest and most terrifying locations in the UK in an attempt to find proof of their disturbing hauntings.

The series released in spring 2019 on Amazon Prime and US platform 'Vidi Space'. The series won the silver award in the 'best online paranormal show' category in the Higgypop paranormal entertainment awards in December 2019. 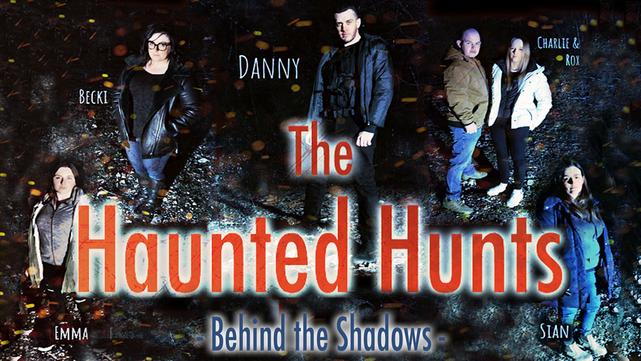 The Haunted Hunts in-house production company was formed at the end of 2018 and has since produced 4 seasons of 'The Haunted Hunts' TV show on Amazon Prime as well as a 2 hour special episode. Fourth Dimension Productions was formed to solely produce paranormal television shows as well as content for YouTube. Our in-house team know exactly what it takes to produce a paranormal show and having worked closely with Amazon Prime as well as other established production companies since 2018, Fourth Dimension is responsible for creating one of the UK's most popular paranormal TV shows of recent times.